Mexican Man, Frank Shelby, faces charges after authorities say a couple found him naked in their bed.  One report stated, Shelby, was an unwanted mystery guest.  Which sounds like a game show what’s in this mystery bed! 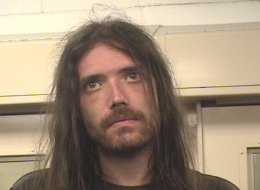 Shelby told officers he thought he was at his girlfriend’s house, however police reports said he went in through the window.  So either he and his girlfriend have a relationship like Joey & Dawson (from Dawson’s Creek), his ‘girlfriend’ didn’t tell him where the keys were or the house number or perhaps him and his girlfriend aren’t together anymore.

Police had to rip the blankets off of a disrobed Shelby, who was in a deep sleep, to wake him up.  That had to have been awkward for everyone involved.  Watching a naked man with his twig and berries on your bed.  Have you ever had a friend of your roomate’s sleeping on your couch and then had to wake him up the next morning because you were missing SportsCenter?  It’s gotta be like that except well he broke into your house, and took a naked nap in your bed, but other than that totally the same.

So Shelby breaks in through the window.  Not sure if it was the bathroom window or not but it obviously reminds us of the Joe Cocker song.

Goes to the fridge and grabs a sprite (who drinks Sprite anymore) because apparently there wasn’t porridge.  Then goes to the master bedroom, which was probably too hot so he had to take his clothes of which made it … just right.  Then he takes a nap.  Remind us of any fairy tale, right Humpty Dumpty …

The story would have been perfect if when awoke Shelby would have uttered … “Hey your not the three bears!”

This is Must Read Monday on Tuesday.

END_OF_DOCUMENT_TOKEN_TO_BE_REPLACED 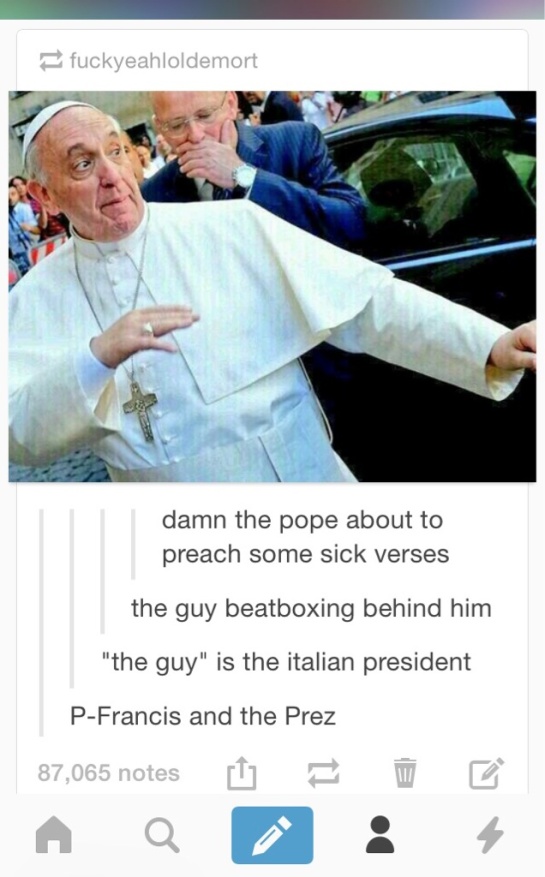 The best photo’s of the week

Today is Woody Harrelson’s 53rd Birthday.  To celebrate I have a tribute to one of the best barkeepers in the fictional Boston area.

END_OF_DOCUMENT_TOKEN_TO_BE_REPLACED

ASS (for short) is perhaps the greatest site that does not have the words face or book in the domain name!

The latest news on WordPress.com and the WordPress community.

The Anti-Social Sloth
Blog at WordPress.com.